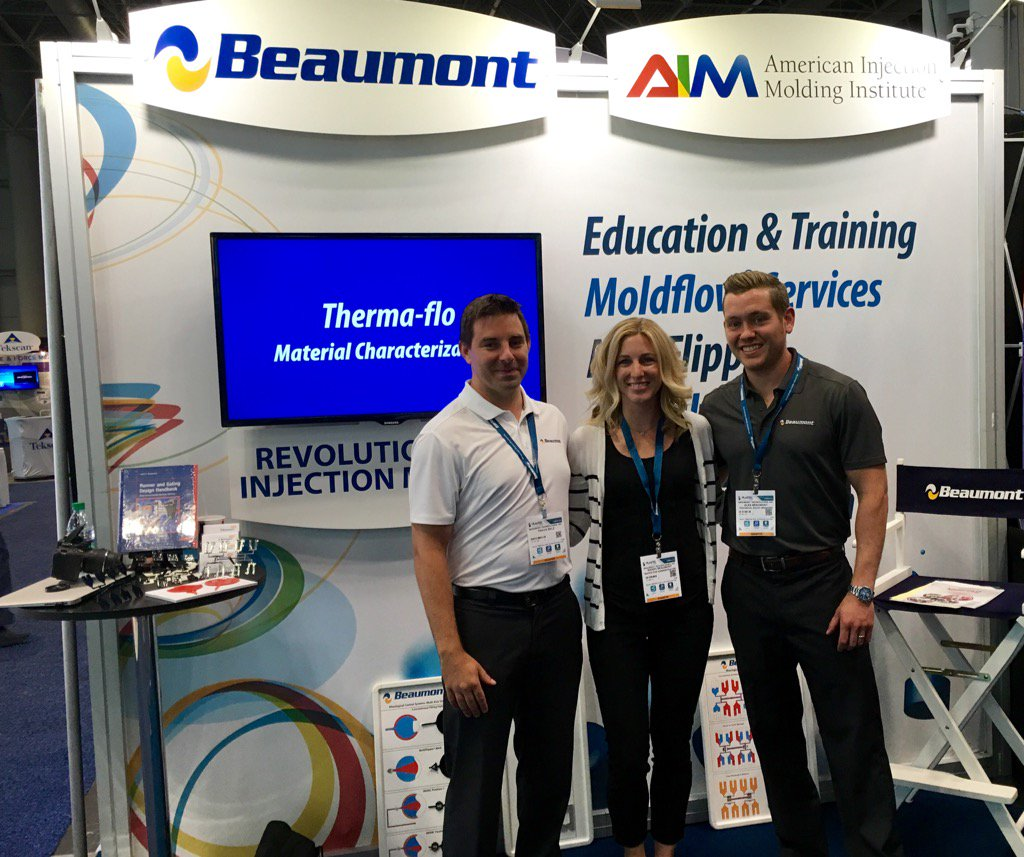 The show was well attended by many different types of companies in the plastics industry. The Beaumont team said the strongest leads came from interest in the AIM Institute education courses, simulation services, and of course, MeltFlipper®. Many people at the show were already familiar with the American Injection Molding Institute, but it was still a great opportunity to educate industry professionals about the need for continuing education.

“This was our first time back at MD&M/Plastec East in seven years,” said Alex Beaumont, technical sales manager. “The show was better than we expected and we had the opportunity to talk to a lot of great people. It was great to meet new people also catch up with our existing customers.”

Amerimold is a tradeshow, technical conference, and networking event that brings together both mold manufacturing and the plastics injection molding industry.  It was held on June 15-16, 2016 in Novi, Michigan. Todd Bresson, Chris Myers, and John Beaumont represented Beaumont and the AIM Institute at the show. 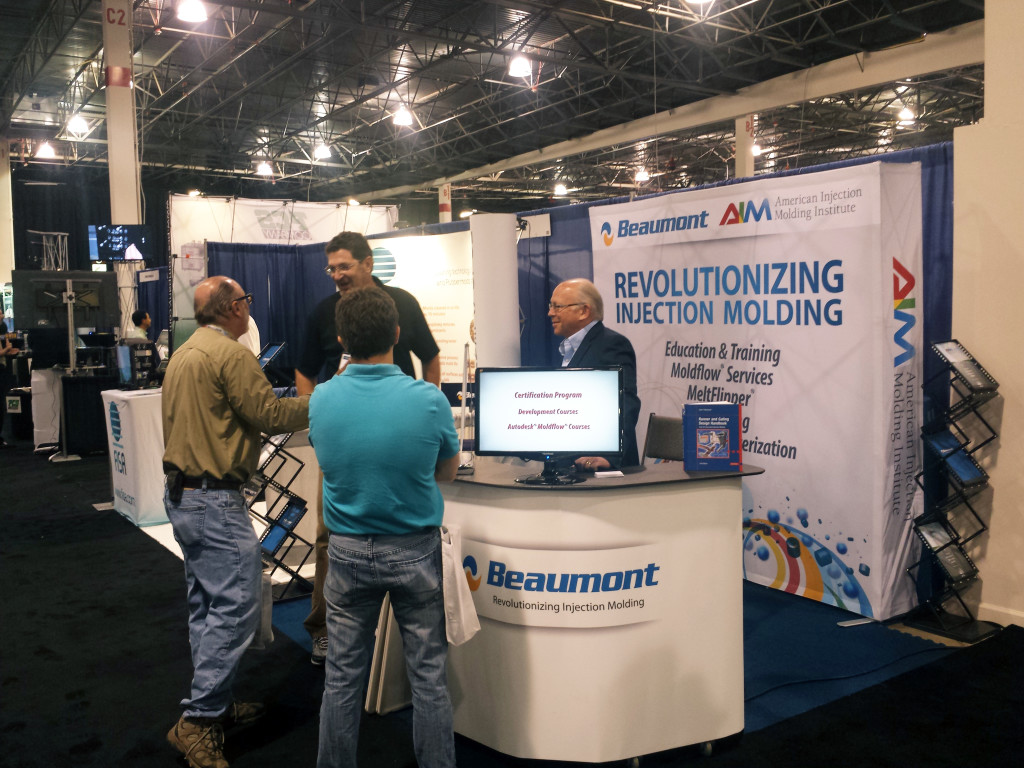 President John Beaumont presented “A Critical Look at Plastic Part Production Failures” Thursday during the show.  The early morning presentation was well attended by many industry professionals. The presentation gave critical insight into why the injection molding industry is so reliant on rules of thumb and “state-of-the-art” practices that result in slow processes and production failures. 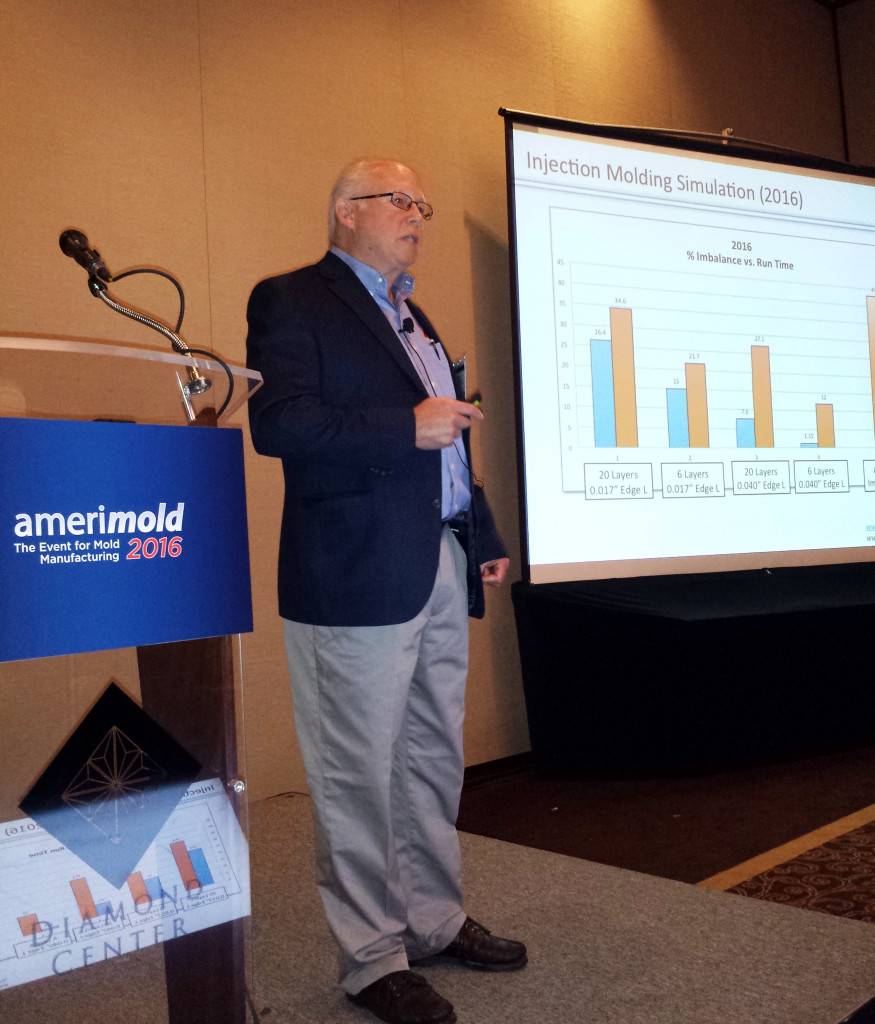 Todd and Chris managed the booth and noted that there were plenty of leads, with a lot of people interested in the AIM Institute, Beaumont’s simulation services, and again, MeltFlipper®.

Both trade shows were great successes and Beaumont would like to thank everyone that stopped by to talk with us or attended John Beaumont’s presentation! Next stop: Penn State Behrend Innovation and Emerging Technologies Conference on June 22-23, 2016.