The Relative Viscosity (RV) test is often used to help identify an ideal fill speed/time for the mold. Fill speed and the resulting fill time are an indication of how fast the plastic is injected into the mold. The speed affects how much shear heating and shear thinning the plastic experiences, which in turn affects the material’s viscosity, the pressure, the temperature of the plastic inside the cavities, and the overall part quality (dimensional, aesthetics, strength, etc.). Though there are many different approaches to selecting the idea point, those who teach this method generally agree that for most parts the fill time should be located somewhere on the flatter portion of the curve (Figure 1). 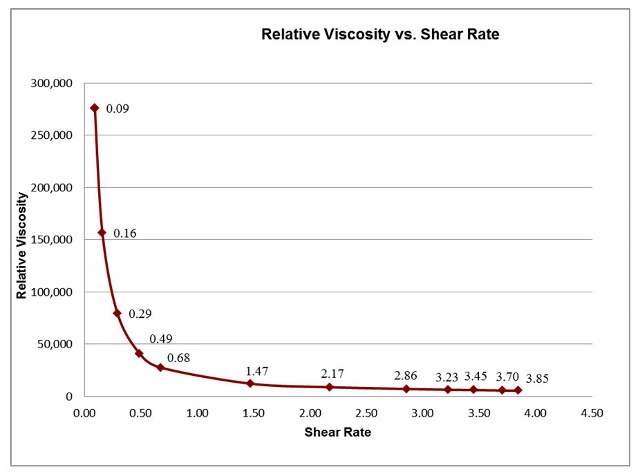 When researching this procedure to better understand what it is telling us, some nuances were uncovered. For example, the results are completely dependent on the scale of the graph. Also, the graph may be harder to interpret when using fewer data points because the traditional “flat” part of the curve will not look as flat as it normally would. And finally, when you graph a number versus its reciprocal (Fill Time and 1/Fill Time are in both the Y and X-axes respectively), the shape of the curve shown in Figure 1 is expected. 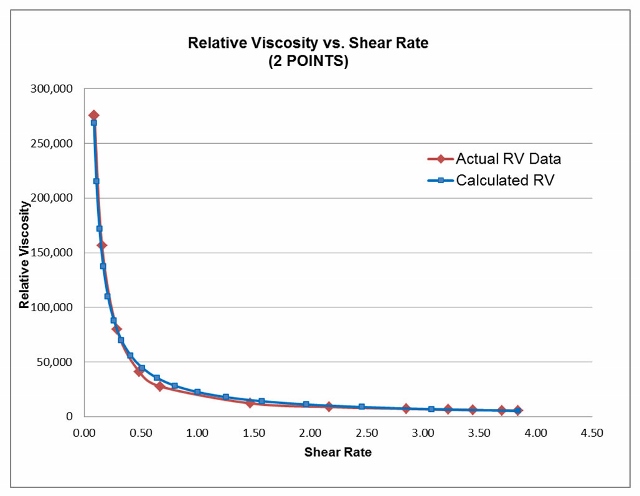 It was also theorized that when using the RV method and matching fill times to establish the X-axis scale that every mold would actually produce the same general RV curve. To test this theory, a RV test was run on several different molds by matching fill times as closely as possible. Figure 3 shows the overlaid RV curves from two of the test molds. As shown, the general shapes of the curves are nearly identical. This would indicate that one would more than likely select the same fill speed for both molds regardless of material, cavitation, cooling, temperatures, machine, and runner system.

There are numerous alternate approaches that are practiced and that we continue to study. One such alternative is to evaluate Pressure vs. Fill Time (Figure 4). Though certainly having its limitations, this approach provides valuable information including: a quick indication of the fill time at which the process will be close to being pressure limited, one can evaluate thermal vs. shear dominated flow transitions (U-shape part of the curve), and it is performed using simple terminology without the need for calculations. Most certainly “fill time” and “pressure” are terms that a processor is familiar with and are more easily understood and interpreted. 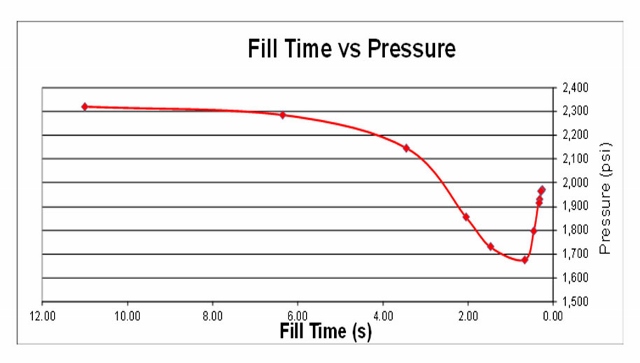 No matter which method you use, neither method should be the end all determining factor for setting a fill time. The molder must understand the limitations of the chosen method and adapt based on the molded part.