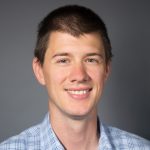 Ben has positively impacted more companies in his “short” career than many molders have the privilege of helping over a lifetime. His industry knowledge, aptitude for solving complex issues, and ability to communicate with virtually every department involved in the injection molding process have all contributed to him becoming a sought-after partner and consultant by countless other organizations. 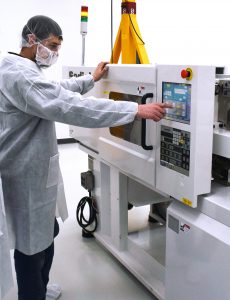 In Ben’s nomination letter from his supervisor Eric Bowersox, Eric stated that “He is constantly improving and pushing himself to excel in the workplace. He never lets his ego or position get in the way of his work ethic. Ben has been the key driver in numerous high-level projects and R&D initiatives.”

Bowersox also shared that regarding a recent project, one customer stated that, “without Ben’s involvement, our development timeline on a new project launch would have been 10 times longer and the project would have failed.”

Ben will be presented with the award next month during ANTEC.