Sometimes, the costs you avoid can be more impactful than those you incur. This was the case for Plasti-Coil, a family owned injection molder in Lake Geneva, Wisconsin, known for successfully molding tight tolerance and high-precision parts.

Plasti-Coil was experiencing a large variation in part fill on a 16 cavity mold. The runner system was naturally balanced, but there was a significant imbalance between the parts. Some experienced flash and burn issues due to over packing, while others were riddled with sinks or short shots. Uneven shrink rates between the cavities led to conversations about costly steel adjustments. It was clear to their experienced team that something else was the root cause of these inconsistencies. 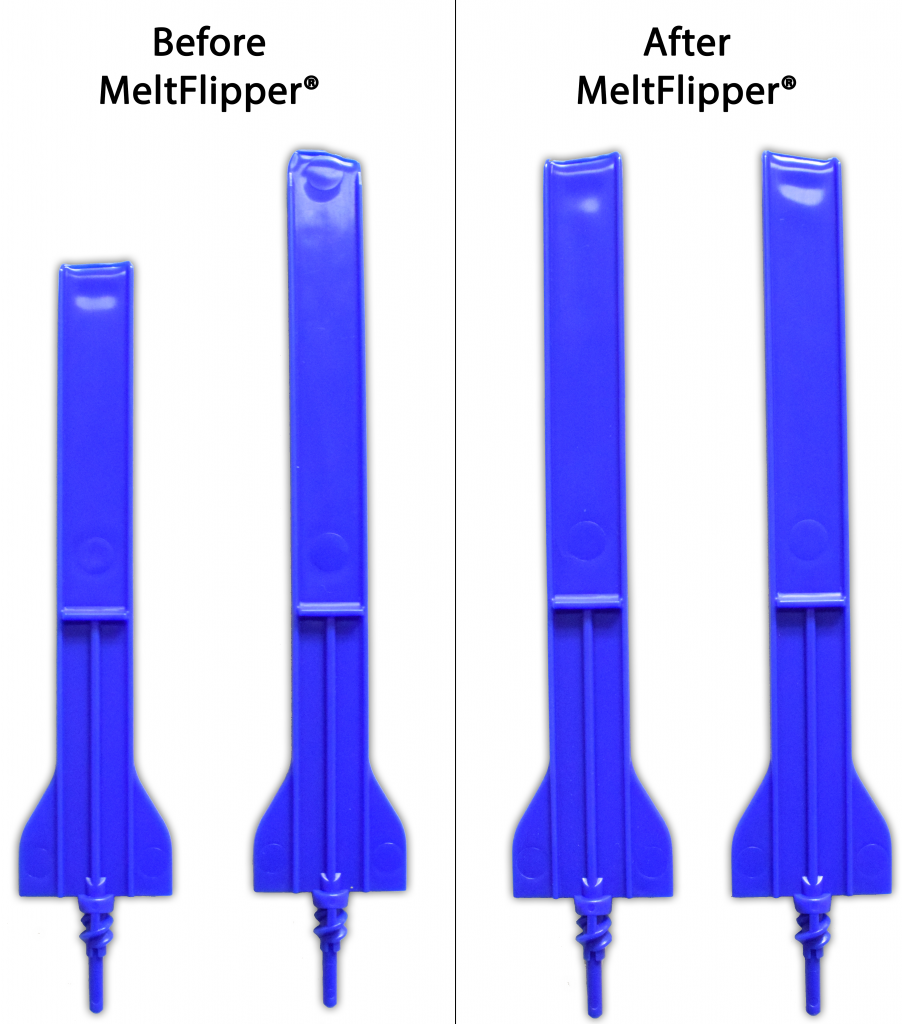 After exhausting a comprehensive list of internal adjustments and fixes with minimal improvements, Plasti-Coil reached out to Beaumont to see if their patented MeltFlipper® technology could be applied to this application. “We spoke with Beaumont in the past, but as many things go in the injection molding industry, we were initially hesitant to change what we had known to work in the past. Thankfully, our team understood the science behind MeltFlipper and recognized the potential for cost savings in this project.” Said Patrick Austin, CFO of Plasti-Coil.

Beaumont’s team of engineers immediately dug into data. “Our analysts determined that the most significant fill imbalances were due to shear,” said Chris Myers, Applications Engineer at Beaumont. “The part variations correlated directly to the cavities that Plasti-Coil assessed for possible steel modifications to offset the shrinkage variations. We got to work on a custom MeltFlipper runner design that Plasti-Coil could implement into their tool.”

After obtaining the new runner design, Plasti-Coil adjusted the tool according to Beaumont’s spec.

“After implementing MeltFlipper, we were able to fill and pack all parts without any flash issues, and we eliminated the need to manually sort parts for defects,” said Scott Mercier, Production Manager for Plasti-Coil.

According to Patrick, “the implementation of MeltFlipper helped us avoid an annual cost increase of more than $36,000. This cost avoidance has allowed us to keep our prices steady for our customer, and to date we have reported ZERO rejects through over one million parts produced.”

Progressive companies like Plasti-Coil recognize that the science behind custom-designed MeltFlipper runners virtually eliminates shear-induced imbalances while controlling shrink and warp, dimensional instability, shot to shot inconsistency, and many other common problems that molders see every day. 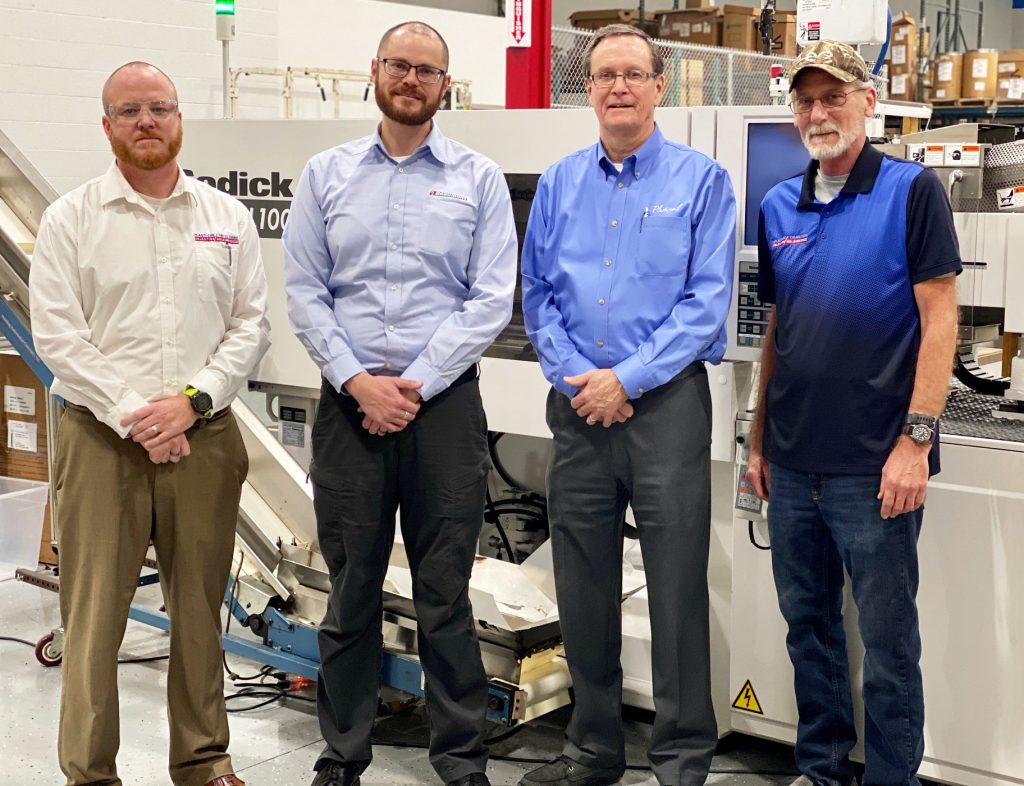 An increasingly large number of molders include MeltFlipper in the initial part design phase of their projects so they can completely avoid these issues starting with the first shot.

To learn more about how MeltFlipper works and to see how it can help you, visit beaumontinc.com/meltflipper.

To learn more about Plasti-Coil and their wide range of capabilities, visit www.plasticoil.com.