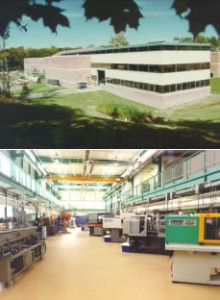 Outside (top) and inside (bottom) views of the previous Plastics Technology department and laboratory at Penn State Erie, The Behrend College.

The company was originally formed under the name “Beaumont Runner Technologies, Inc.” to commercialize a new plastic melt conditioning technology for the plastic injection molding Industry. The technology was invented and developed by John P. Beaumont, a professor in the Plastics Engineering Technology program at Penn State Erie, The Behrend College. This technology was designed to solve product quality and manufacturing issues related to uneven mold filling. John identified the root cause of these issues in the early 1990s and spent the following years conducting experiments to document his theories and to develop practical solutions for injection molders worldwide. The result of his efforts came to be know as MeltFlipper® technology.

The name “MeltFlipper” has interesting origins worth mentioning. During a 1998 interview with the Erie Times-News, John commented on how his new invention flips the melt conditions within the runner system to solve filling imbalances. A week or so later, while attending his son’s basketball game, a friend in the stands who read the article asked, “How’s the melt flipper business?” The name stuck ever since and eventually became the registered trademark of the company’s flagship product. In early 2000, Beaumont Technologies hired it’s first full-time employee.

In October of 2017, Beaumont expanded into their most recent headquarters in a move to a 40,000+ square foot facility at 6100 West Ridge Road, Erie, PA. Its most recent expansion has allowed the company to accommodate the acquisition of Autodesk Moldflow’s Material Characterization business, expand the class sizes for the growing American Injection Molding (AIM) Institute, and expand their injection molding services, in addition to providing increased capacity for Beaumont’s comprehensive offering of engineering and technology services and products.

In January of 2022, Beaumont Advanced Processing acquired a new facility with over 7,000 square feet located in Sugar Grove, PA dedicated to the new Tooling Division. With this new addition, Beaumont Advanced Processing has split into three divisions – Tooling, Material Characterization, and Molding. As of June of 2022, the Material Characterization Division expanded into a new facility, located just 20 minutes from the Beaumont Headquarters.

Today, Beaumont employs more than 100 people across its business units. John Beaumont currently serves as the company’s CEO/CTO and John Ralston is the company President. 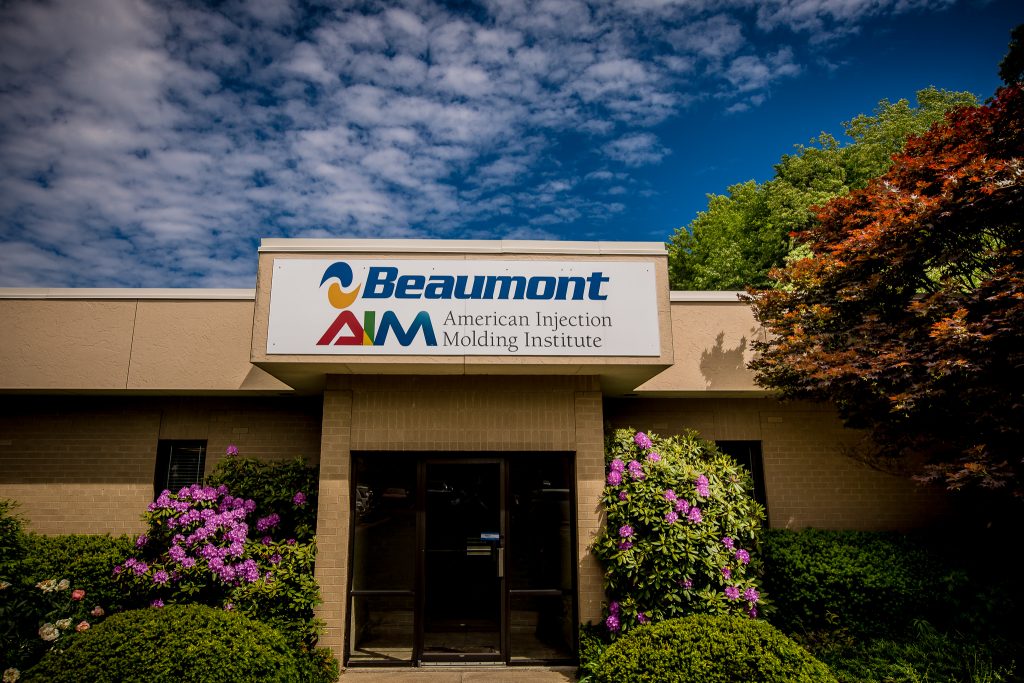